We “rent” this life .. No rent no life ..
This is one of the last things my friend, Rev. Robert Earl Reed said to me this past Friday night during one of our chats on facebook. Sadly this conversation will be our last..

Last June I made the decision to pursue a passion of mine. My love of music. For quite a while I had entertained the idea of doing a radio show online. When I first got started I had not a clue on what I was doing, but that didn’t stop me. The first episodes were really rough. I was having fun with it, but the content wasn’t all that great. A close personal friend of mine really busted my chops after listening to the first episode. He really didn’t mean anything by it. In all honesty he was just trying to help, but I took it the wrong way & was considering calling it quits. The next morning I woke up, checked my phone, & noticed I had some notifications on twitter. I had a message from Robert.

When I first started doing my radio show I knew I needed to build an audience. I created a twitter account & started following people who were following some of the musicians I had played on my show. I guess somewhere along the line I had followed Robert. He had seen a tweet I had posted about my radio show & checked it out. He sent me a message telling me how he enjoyed the show. That message was exactly what I needed to help build my spirits back up. Robert was the first person I didn’t know personally to support what I was doing with my radio show. If Robert wouldn’t have sent me that message on twitter I may have never done another episode.

From June of last year untill this past January I aired 15 episodes of my radio show. I had a great time with it but I really felt like there was more I could do to help musicians get their music heard. On the first 15 episodes I pretty much played whatever I wanted. It was fun & all but I really wasn’t providing any deeper content than one can get from Pandora. So after a conversation me & Robert had I came up with the idea to create the podcast I’m currently doing “W.B. Walker’s Old Soul Radio Show”. Each week I try to focus on a few artists, in hopes of turning people on to some great music they might not get the oppourtunity to hear everyday. The feedback on my current format has been great, & I do feel like I have helped alot of musicians get their music out there.

Robert never had asked me to play him on my show. He never tried to use our friendship to help get his music heard. Robert wasn’t that kinda guy. Friday I sent Robert a message on facebook letting him know I planned on featuring him on a upcoming episode. I have never had someone act as excited & appreciative as Robert did. He told me he couldn’t wait to hear it, & that he was going to send me a physical copy of “Carlene” along with some stuff he had been working on for the new album. I told him as soon as I received it I would feature him. He told me he would put it in the mail this Monday..

When I found out last night that Robert had passed away it absolutely broke my heart. I couldn’t quit thinking about his family, & all the people I know that loved him dearly. Robert was a true friend. He stood up for what he believed in & cared less who didn’t like it.  He’s one of the most passionate people I have ever had the privledge in knowing. Robert is someone I will never forget as long as I live. I’m going to do everything in my power to help make sure Robert’s music is heard. Since I won’t be receiveing any new music in the mail from Robert, I’m going to go ahead & feature what music I have of his on the next episode I do over at Http://wbwalker.com . The show will be dedicated in memory of Robert. I think he would have liked that.. 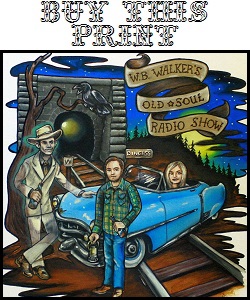 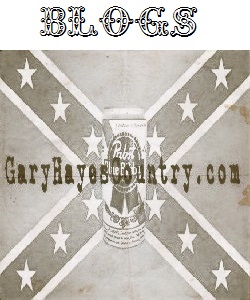 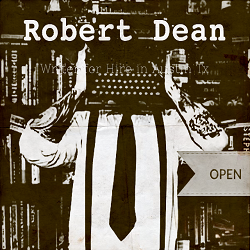 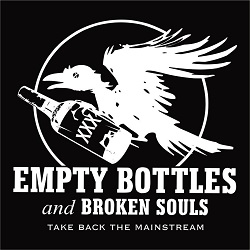 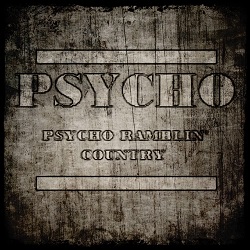 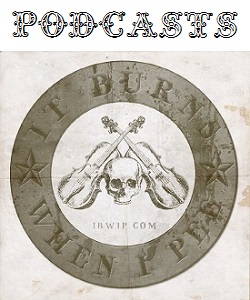 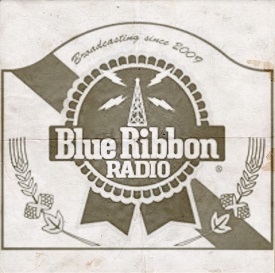 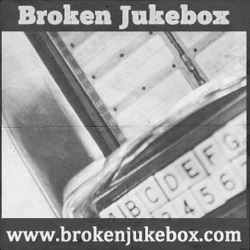 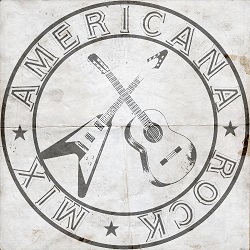 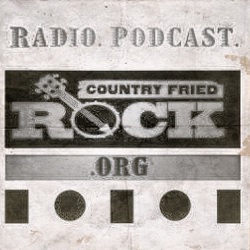 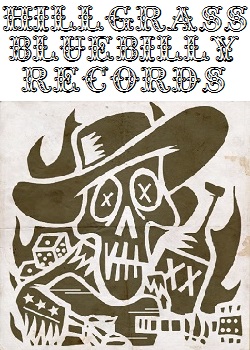